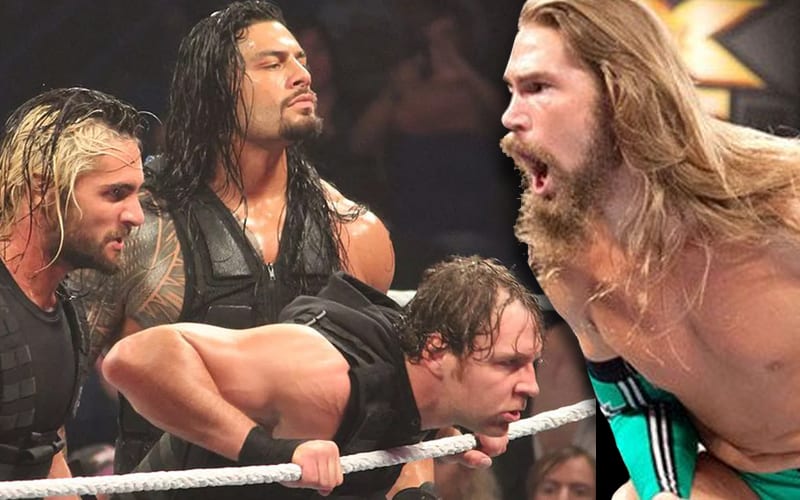 The Shield consisted of Roman Reigns, Dean Ambrose, and Seth Rollins. The rumor is that CM Punk wanted Chris Hero instead of Reigns, but that was apparently just a pitch if you ask Hero.

Inside The Ropes recently spoke to Chris Hero about that old story. He said that it annoys him that people think he was set to be in The Shield. That apparently wasn’t the case at all. His name was simply mentioned by CM Punk once, but the story took on a life of its own.

“A little thing that annoys me about this is that people heard the podcast with [CM] Punk, and then they put that information out there, and it just kind of took a life of its own. When Punk pitched the trio of myself, [Dean] Ambrose and [Seth] Rollins, there was no ‘Shield’ concept. It was just, ‘Hey, let’s pair these three guys with me.’ Right? So, technically, I was never supposed to be a member of The Shield because The Shield didn’t exist when this was pitched.”

Chris Hero was never given a real run on the WWE main roster despite two separate stints in NXT. Kassius Ohno wasn’t meant for The Shield, but it also makes fans have to wonder what the pro wrestling world would have been like if WWE took CM Punk’s original pitch.