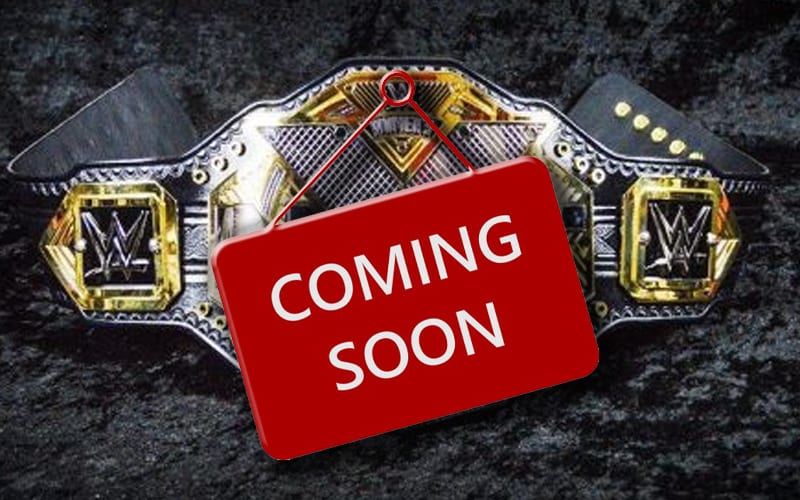 WWE NXT’s women’s division has grown exponentially in the past few years. Many major players of the WWE Women’s Evolution grew to popularity in NXT and many women have followed to take their spots in that famous locker room. That division could warrant a new title in the mix.

During his TakeOver conference call, Triple H was asked if there is any talks about introducing a new women’s title to NXT. The Game stated that those conversations are happening, especially now that the women’s division is much larger and could handle it.

“I think those conversations happen. I think you’re always looking to make it everything that it can be. You also want to make sure you don’t water things down. I’m not a big fan of having 38 titles in an organization that are just like everybody’s constantly making their way to a different title all the time, and I don’t believe it’s always about those championships. There’s a lot of different storytelling.”

“That is definitely a thought that is in mind and we’ll just have to see how it goes. I think the women’s division has increased in size. People were talking about that a few years ago, but I don’t believe that the depth and size was there to warrant it. It’s getting to the size it is now that certainly it could handle it. So, yeah those are conversations that are had a lot.”

It’s always important to not over-saturate a roster with too many title belts. This is not NXT’s intention at all, but a new prize for women to wrestle for on the black and gold brand could be a very intriguing idea,