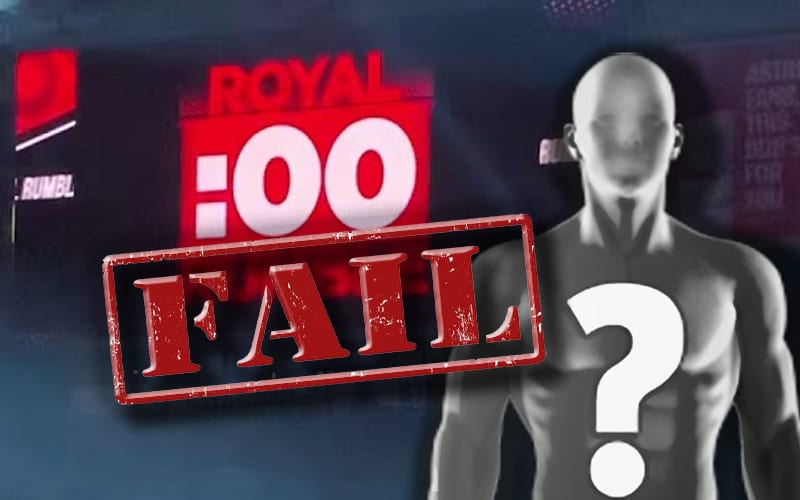 The Royal Rumble match can be quite unpredictable. This can cause for an elimination to occur early if someone slips and lets their feet hit the ground early.

This year’s Royal Rumble matches were filled with big moments, but only one elimination happened early that we have heard about so far. Bayley entered in the #1 spot in the match, and she was eliminated almost 30 minutes later by Bianca Belair, but she was supposed to be in the match for much longer.

According to PW Insider, Bayley’s elimination from the 2021 Royal Rumble match took place eariler than it was supposed to. This is why it didn’t even appear on screen as it happened and they had to show it via replay.

In asking about this, I was told the only person that went out a little earlier than originally planned was Bayley in the Women’s match and Rey was eliminated as planned.

Rey Mysterio’s elimination with Omos slamming him against the barricade was supposed to happen. Mysterio was seen grasping at the wall because he’s a good entertainer and his character would obviously try everything he could to avoid elimination. Bayley is a different situation and it’s unclear what the actual plan was supposed to be for her.