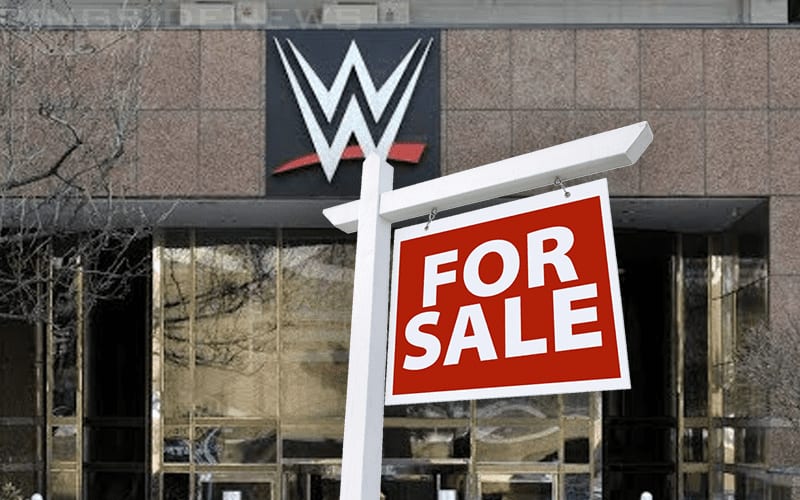 WWE announced a landmark deal that the WWE Network will land on Peacock. That 5-year deal is reportedly worth over $1 billion. The company has no plans to change the current ownership structure right now.

Fans have often speculated on what it would be like if WWE ever sold the company, and who would buy it. Obviously players like Disney come up in the hypothetical conversations, but the company’s President & Chief Revenue Officer Nick Khan had to shut that rumor down.

Forbes recently had a discussion with Nick Khan about WWE’s current state. He was asked about interest in selling the company and Khan shot that down in a big way. The company has apparently not discussed it once.

“We haven’t discussed it once. At all. By the way, thrilled with being on network TV at Fox. I think I sort of pushed on the emphasis [during the earnings call] on broadcast television, and how important that is, so love that, love what we’re doing with NBC, but no, there has been no dialogue internally or externally on anything like that.”

WWE is worth a lot of money and they continue to drive revenue with their extensive catalog of content. The idea of buying WWE might be attractive for some larger organizations who wouldn’t mind adding WWE’s history to their umbrella of content, but those discussions are apparently not happening.