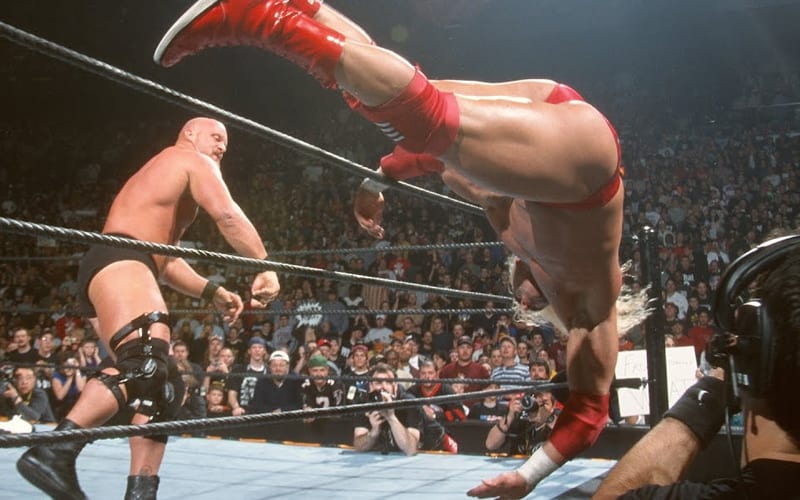 Former WWE referee Mike Chioda worked in WWE for over three decades and it is certain he has good knowledge of what goes on backstage in the company.

While speaking on the Monday Mailbag on AdFreeShows podcast, Chioda was asked if the company tends to have a backup plan when it came to the Royal Rumble matches.

As the matches tend to be chaotic, sometimes a Superstar might get eliminated earlier than planned or get injured.

Mike Chioda said that there are no backup plans for the Royal Rumble matches. WWE Superstars and officials usually have to make impromptu decisions if things don’t go according to plan. Chioda added that sometimes the best decision would be to just restart the match between the last two competitors.

“‘Not really. That’s a good question. But I mean, Plan B, no, there is no Plan B. When you are going into a Royal Rumble match, I mean, we can call this stuff on the fly. So, if there are two guys that go out at the same time, I’m sure we would just restart the match and redo those two competitors. If they fell at the same time, it would be a draw. But Plan B if anybody gets hurt or something, no, we’d just call it on the fly and then we would say, ‘okay, this one’s going over,’ or they would let that guy lay low for a while, and we would come up with a Plan B finish, with the same guy but, everything is called on the fly at certain times.”

One of the most famous instances of this was the 2005 Royal Rumble match, where Batista and John Cena eliminated each other at the same time, which was not part of the original plan. The match had to be restarted and Batista won in the end.