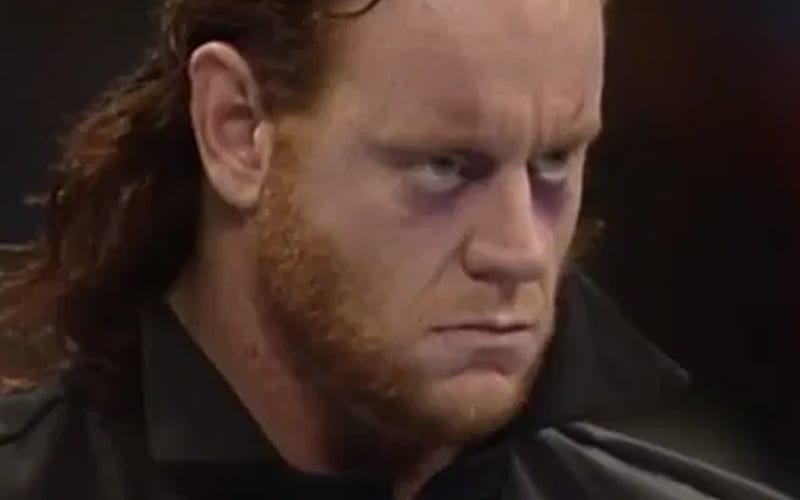 While speaking to Sportskeeda, Dundee talked about his backstage heat with The Deadman. Dundee said that he didn’t know what was wrong with The Undertaker and Dundee simply tried to help just like others did. He then said that if two guys got involved with the same woman, it never ends well, indicating the heat had to do with the two seeing the same woman.

“I didn’t know what was wrong with Big Mark. I just tried to help just like everybody else did, but here is the thing for all you guys out there. If two guys get involved with the same girl, it never works that good. I knew this young lady, and he knew her and I think he ended up marrying. Anyway, I don’t know, I don’t give a f*** with it. So, that was that.”

Dundee added that both he and The Undertaker knew a woman and Dundee feels that the woman might have given The Undertaker the wrong impression of how Dundee is. In the interview, it wasn’t mentioned who the woman was that the two were both seeing. Dundee also claimed The Undertaker was responsible for him not working in WWE.