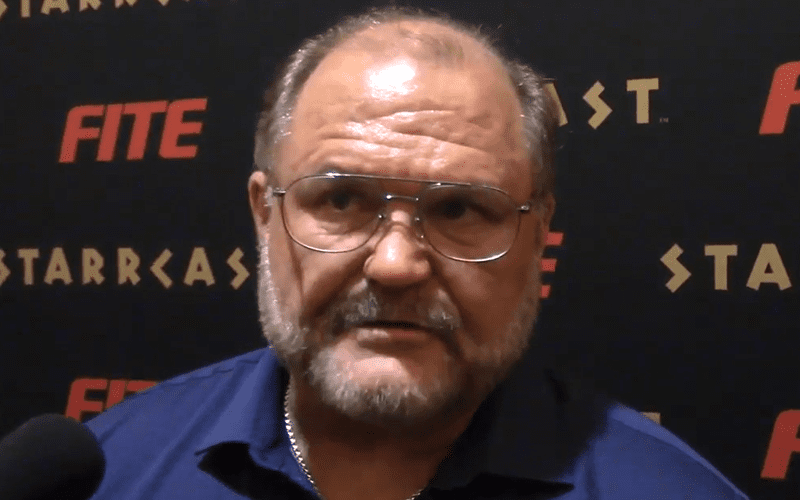 WWE Hall Of Famer Arn Anderson is a legend in the world of pro wrestling. He was part of the legendary Four Horseman stable and is currently the coach for Cody Rhodes in AEW.

While speaking on a recent episode of his ARN Podcast, Arn Anderson was asked whether he had any desire in becoming the manager for a tag team. Anderson noted that if he had to choose one single tag team to manage, then it would be FTR.

Anderson then revealed that he is already working on a relationship with an undisclosed tag team. He said that the tag team will be revealed in a few weeks.

Anderson then claimed that very soon in AEW, something will happen that is going to totally change his life and the life of the person he is working with.

“There are some good teams out there. Obviously FTR is doing just fine with Tully, that was a very good selection. I had thought for a long long time about managing those guys but good for them.

“To be perfectly honest with you, there’s something that’s going to be happening I hope pretty soon on AEW and we’ll keep that close to the vest. It will change my life 100% and it will change that individual’s life 100%. As far as building a new tag team for the future, that may be the first building block and we’ll just sit on that for now. There are some plans in the works.”

We certainly wonder which tag team Arn Anderson is working with and what the huge announcement will be. We will have to wait and see what happens next.