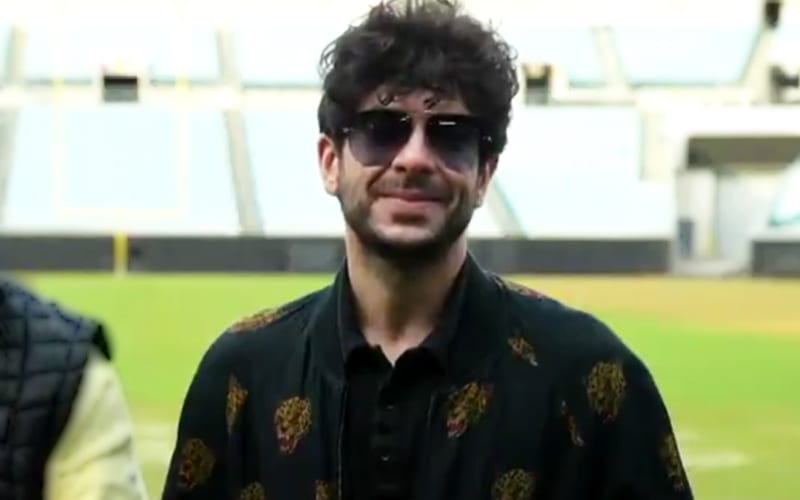 AEW and NJPW now have a working agreement with each other. We will have to see how much they will mix it up in the months to come, but KENTA’s in-ring debut on Dynamite this week is just the start.

Tony Khan and Tony Schiavone appeared on Impact Wrestling once again this week in another “paid advertisement.” Khan took the chance to address KENTA’s debut in AEW and the “forbidden door.”

Khan said that he realized he was the forbidden door the entire time. He also credited Impact Wrestling for helping him open that door. This was another heel promo from Tony Khan as he delivered his lines from TIAA Field, home of the NFL team he owns.

We’ll have to see what’s to come for AEW and NJPW. A lot of people are very excited about the possibilities, especially after the pandemic stops restricting so many travel arrangements.