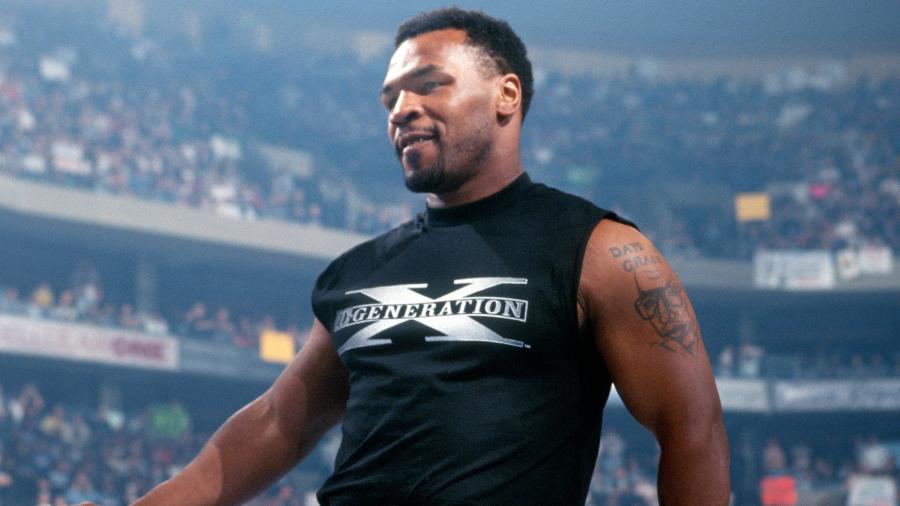 ‘Stone Cold’ Steve Austin was one of the main factors that brought about the Attitude Era in WWE. During the height of the Monday Night Wars, WCW was beating Monday Night RAW in ratings. Due to this, WWE decided to make some huge leaps.

While speaking on WWE’s The Bump, ‘Stone Cold’ Steve Austin talked about working with Mike Tyson.

Vince McMahon brought Tyson over to headline WrestleMania 14. This was done so that WWE could compete against WCW. Austin revealed that he was dubious about working with Mike Tyson and having him at WrestleMania. He also wasn’t sure whether Tyson could handle the pressure at WrestleMania 14.

“I’ll never forget, I had a conversation with Vince, and he said, ‘Hey, man, I’m thinking of bringing Mike Tyson in to be part of this thing.’ At the time, we were busting our ass, and I said, ‘Hey, man, do we need Mike Tyson?’ he chuckled. He goes, ‘Oh, GD, Steve. Tyson could bring more eyes to the product.’ I said, ‘Cool, man. If you think it’ll work, bring him in.’ Mike Tyson was phenomenal! He brought mainstream media to our product. Vince is one of the greatest promoters of all time. He was right. “Mike and I hit it off right away. We didn’t sit there and have BS sessions every time we did something together. Mike was a historian and fan of the business and he knew a lot more about the business than most of the guys in the locker room. I wondered at WrestleMania 14 if the moment would be too big for him. Would he handle the pressure? Hell, Mike is ready for any big moment. I was glad to do business with him.”

Austin went on to defeat Shawn Michaels at WrestleMania 14 and became the new WWE champion.