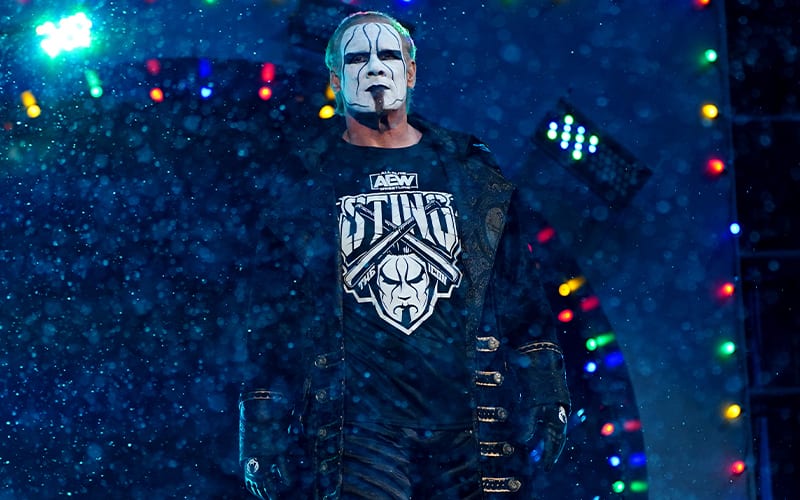 Ever since he made his AEW Dynamite debut back in December of last year, Sting has been given a prominent role on AEW television. He has made regular appearances throughout the weeks and is currently teaming up with TNT Champion Darby Allen.

The company has officially announced that Sting will be interviewed by Tony Schiavone on this week’s episode of AEW Dynamite. It is likely Sting will talk about making his in-ring debut in the company.

Sting and Darby Allin are scheduled to square off against Ricky Starks and Brian Cage in a Street Fight at AEW Revolution on March 7th.

Here is the updated card for the show:

* Chris Jericho and MJF vs. The Acclaimed

Ringside News will provide play-by-play coverage of the show.