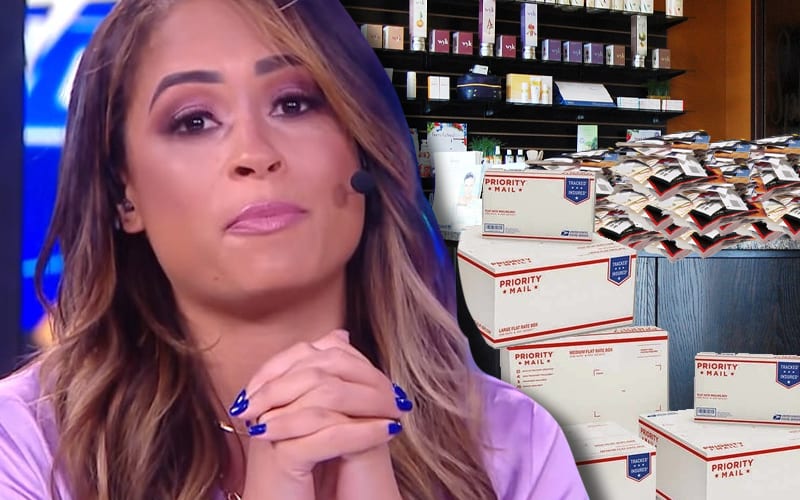 Kayla Braxton is also having an issue with fans sending her things at a place that they aren’t suppose to. For some reason fans are sending mail to her hair salon. She might have tagged them on Instagram, but they are not a place to send her mail.

STOP sending fan mail to my hair salon. They’re getting bombarded and it’s not cool. I echo my coworkers who had to write something similar recently – this is called stalking and is a bad look. You can send mail to the WWE performance center.

Hopefully, fans will get the message about boundaries. Everyone deserves their privacy and Kayla Braxton would also appreciate it if fans would leave her hair salon alone as well.