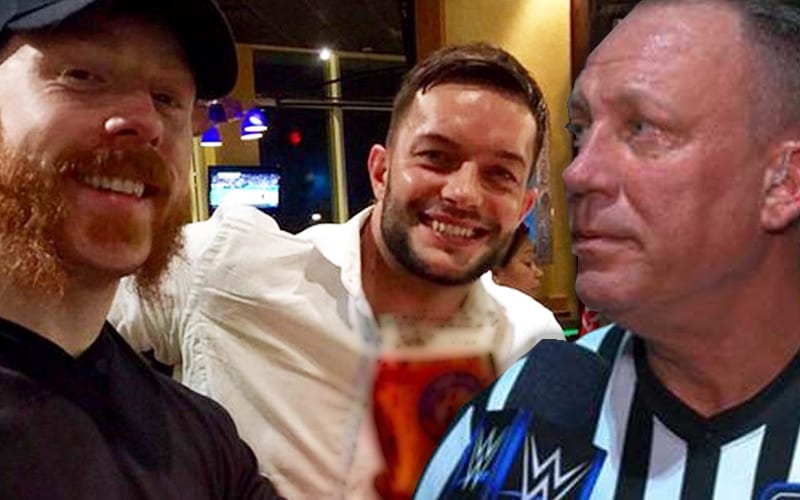 While speaking on Monday Mailbag, Mike Chioda explained that referees aren’t seen as “the boys.” He did party with Superstars sometimes, but that isn’t common. Most referees do their own thing because they aren’t considered as a part of the talent.

“I would probably have to say I am one of the referees that partied with the boys a lot. Even Joey did back in the day too. But a lot of referees these days they don’t party with the boys. They don’t hang out with the boys. A lot of them don’t. They kind of do their own thing, and no, they are not considered the boys and shouldn’t be considered the boys. So, I mean, even though we are just referees. Are we talent? And that’s the thing too; I really don’t feel the company, the WWE, had even considered us as talent being a referee in the business.”

Chioda also explained a number of the “gofer” jobs that referees have to do. Not only that, but many of them help with setting up the ring and doing a lot of other errand running throughout the day.

“Ughh! Man, setting up the ring, running her, running there. A lot of the other referees, they will always make you go and get talent, you know, try and run for rehearsals and, it’s kind of like a gofer job after a while.”

WWE Superstars and the referees who officiate the matches are all needed to work together and produce the best match possible. It makes sense that they are seen different because it is much harder for Superstars to go out in public without being spotted. Most referees would be safe to go in public unless they were wearing their striped shirt.