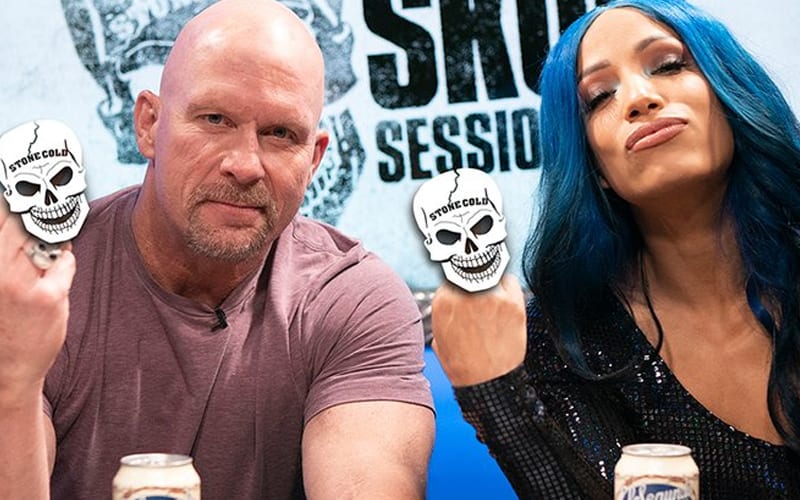 WWE Network has even more plans for the Broken Skull Sessions, and they have another big guest in line. The Boss is set to sit down with The Rattlesnake.

Randy Orton really wants a spot on the Broken Skull Sessions, but he’ll have to wait. This show is obviously an invitation only setting, and The Viper needs patience. Austin was also quick to put Orton in his place and let him know that good things come to those who wait.

The Broken Skull Sessions with Sasha Banks is set to debut on February 21st on WWE Network, likely after the Elimination Chamber pay-per-view. This one should be quite an informative episode.