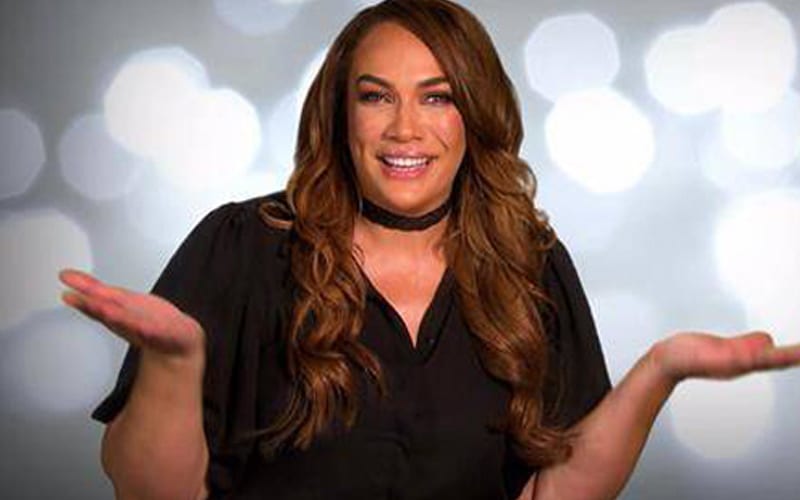 Nia Jax is well aware of the fact that she is known throughout certain circles of fans for injuring her opponents. She is also able to make a joke about that reputation.

The Irresistible Force tweeted out in reply to Lince Dorado tweeting out a bad fall he took on NXT. The back of his head hit the announce table, and it didn’t take Nia Jax long to take the blame for that one too.

I moved the table so it could injure you.

Nia Jax also included several purple smiling devil emojis, so this was all a joke. It also lets us know that she is quite familar with fan comments accusing her of being somehow involved with so many WWE injuries.

You can check out the clip below. Thankfully, Lince Dorado was okay despite Nia Jax’s apparent attempt to injure him.