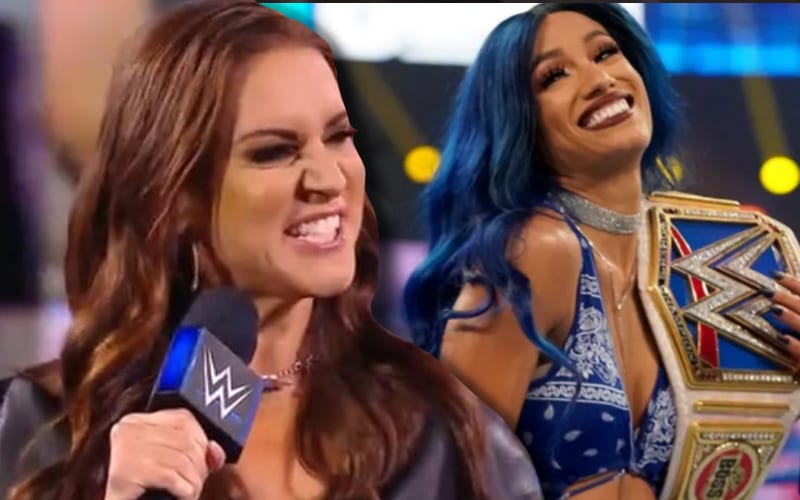 NASCAR’s Daytona 500 will see Sasha Banks start the race this year, and The Boss is very happy about getting the honor.

Stephanie McMahon tweeted out to say that Sasha Banks is the Boss in the ring and on the track. Kicking off the Daytona 500 is quite a big deal, and Banks already knows what ride she’s taking to the race.

About to roll up in my blue Bugatti! Thank you Vince McMahon! Thank you NASAR!

We’ll have to see if cameras catch The Boss showing up in a blue Bugatti. She will certainly arrive in style, but that isn’t uncommon for The Blueprint.

On that note, Impact Wrestling Knockout Kiera Hogan threw some shade at Banks recently for jacking her style. The Standard of WWE’s women’s division has yet to pay her any attention over those tweets.