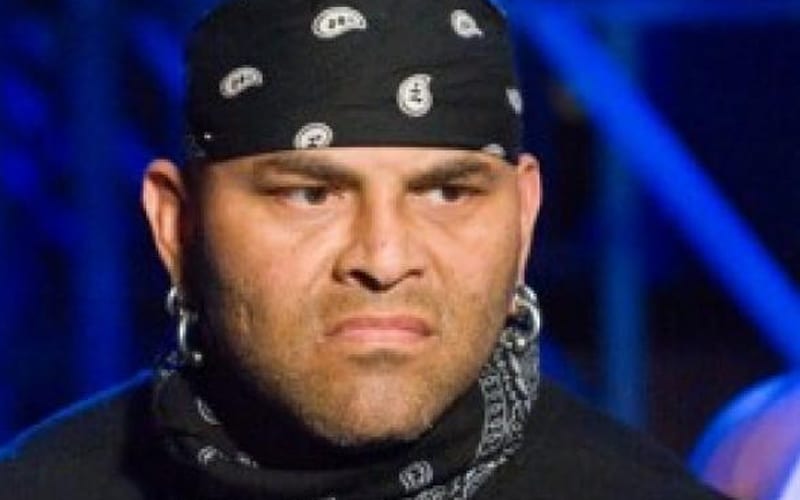 Some fans have their own preference of what they want to see in the pro wrestling ring. While there are people out there who love to see men and women mix it up in the ring, it’s not likely to take off in WWE. Konnan thinks that people should get used to it.

While speaking to Wrestling Inc, Konnan said that he is a big supporter of intergender wrestling, especially in MLW. He said that some fans in the United States might not be ready to it, but they’ve been doing it in Mexico for decades and the fans love it.

I’m also a humongous proponent, which everybody’s so afraid of and Court’s not a big fan of either, is intergender wrestling. Bro, get on the bandwagon now because it’s going to happen.”

“It doesn’t matter how much you resist it. It’s going to happen, and those matches are so fun to do. The thing is, since people don’t know how to do them here because it’s not part of this culture. You got to remember in Mexico, bro, that’s been going on for over 20 years. So we know how to do it.”

There are small glimmers of intergender action from time to time, but nothing really comes of it in terms of a longer promo or a competitive match. Impact Wrestling id embrace the idea at a certain point, even giving their top title to Tessa Blanchard. We’ll have to see if the idea spreads from this point, but Konnan is certainly all about it.