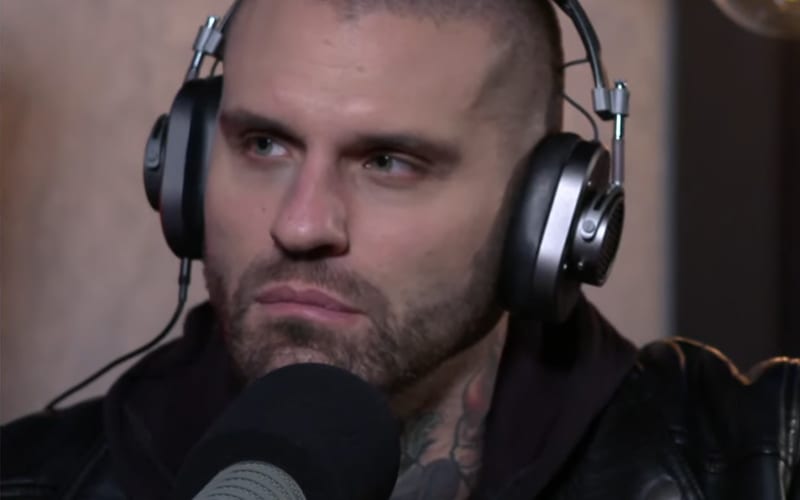 The feud between The New Day and Retribution is far from over. Xavier Woods recently made it clear he wants to face Reckoning in an intergender match on WWE RAW. The company has teased this match since then.

Sasha Banks defeated Carmella’s sommelier Reginald on a recent episode of Smackdown. However, it seems Corey Graves has no interest in seeing another intergender match.

“I couldn’t get any further out. I have nothing but love for Woods, I love what Woods is capable of. I personally am not a huge fan of intergender wrestling matches. I know we just had a very successful one on Friday Night SmackDown with Reginald and Sasha Banks. I feel like once in a blue moon I’m okay with it. I don’t like the idea of it becoming regularly occurring in WWE.”

We will have to see if Xavier Woods vs Reckoning actually takes place on an upcoming episode of RAW.

How do you feel about intergender matches? Sound off in the comment section below.