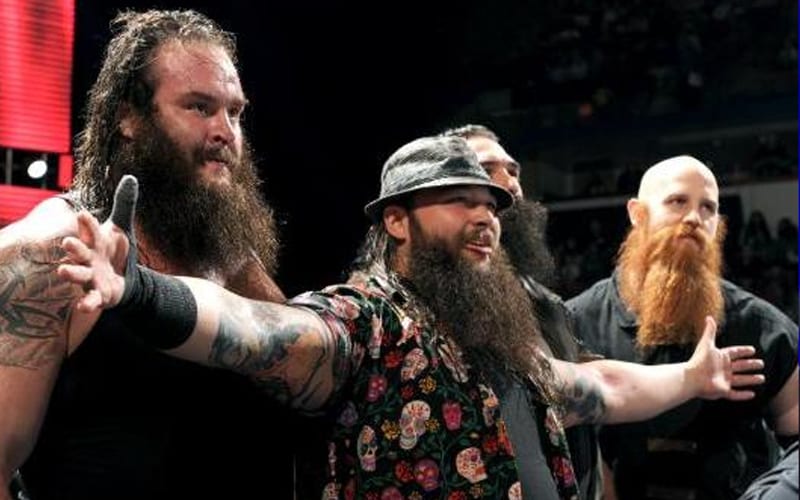 The Wyatt Family saw a few members come and go, but they had their main players who arrived with the faction from NXT. That cast of characters was almost much different.

While speaking to Wrestling Inc, Viktor revealed that there was once a time in NXT when he almost ended up following the buzzards with the Wyatt Family. Things took a much different turn for him and he landed in the Ascension instead.

“I suffered a couple of little minor injuries while I was there. I just started rolling, this was kind of before I got put in Ascension. I’d been working with Seth [Rollins] a ton, and I was in a three-way dance with him and Leo Kruger (Adam Rose) somewhere three hours north of here. And it was one of the very last things in the match, and Seth was just throwing me back into the ring. And I remember my knee just suddenly gave out when I went to stand up and finish the match. And it was such a good match. It was really good. We had so much fun.”

“I just remember somebody being like, ‘It was so much fun.’ I go, ‘Yeah, I’m not walking out of here,’ and so then after that, it was kind of a weird scramble where I was almost in The Wyatt Family for a little while. And then after that got shut down, Hunter (Triple H), under the suggestion of Norman Smiley who had been saying it for years and Billy Kidman who said, ‘Hey Vic should be in The Ascension.’ That’s kind of how that happened. NXT had already kind of formed, but we were still in Tampa. We hadn’t moved to Orlando yet.”

We’ll never know how things could have been different with Viktor as a member of the Wyatt Family instead. The Ascension were released from their WWE contracts and they have yet to re-surface elsewhere. We’ll have to see where they end up next, but they certainly racked up a lot of memories during their time in WWE.