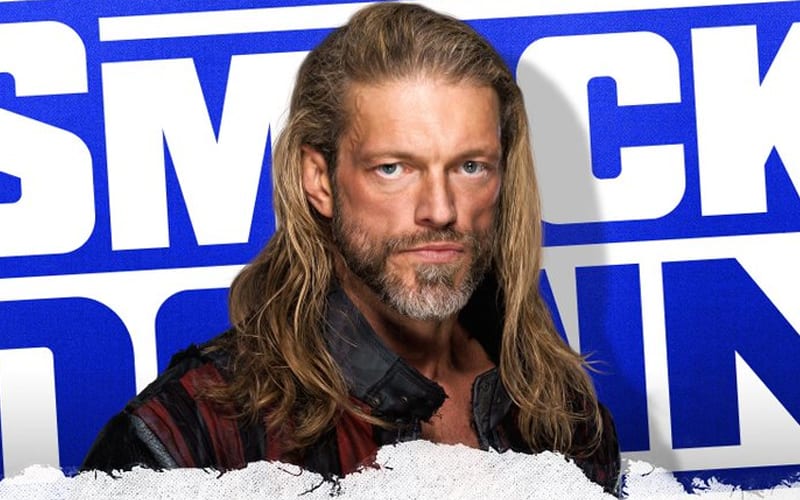 SmackDown is going to present the fallout after the Royal Rumble event. They haven’t announced much about what fans can expect, but we do know that the Rated R Superstar is going to be there.

WWE confirmed that Edge will be on SmackDown this week. He is expected to challenge for the Universal Title at WrestleMania.

The company released a short write-up on their official website where they previewed what fans can expect from Edge this week.

The Rated-R Superstar has been quite busy this week, feeling out both WWE Champion Drew McIntyre and NXT Champion Finn Bálor and Pete Dunne as he prepares to make his choice of which World Champion he will face in the main event of WrestleMania.

We will have to see what Edge has in store for SmackDown this week. This should be a newsworthy show, to say the least. We will have full coverage here at Ringside News.