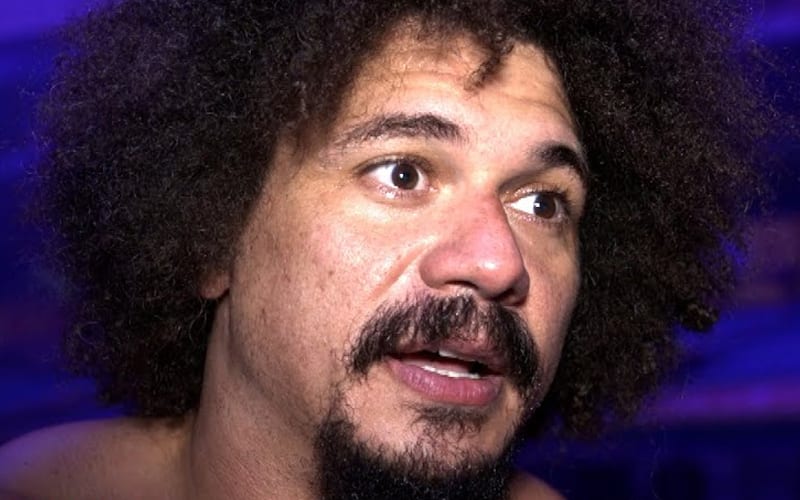 The WWE Universe was pretty happy to see Carlito back in a WWE ring after many, many years away, and now, the belief is that he is on a three-week trial run with the company that is expected in the end to sign him.

It’s been a whirlwind ever since Carlito returned at the Royal Rumble and as we look ahead to the immediate future, you’d have to imagine WWE has some fun stuff planned for him.

As it turns out, though, Carlito himself has been receiving mixed reviews through social media.

Many fans were quick to defend him in the replies, but either way, people had better get used to the idea of him being around.