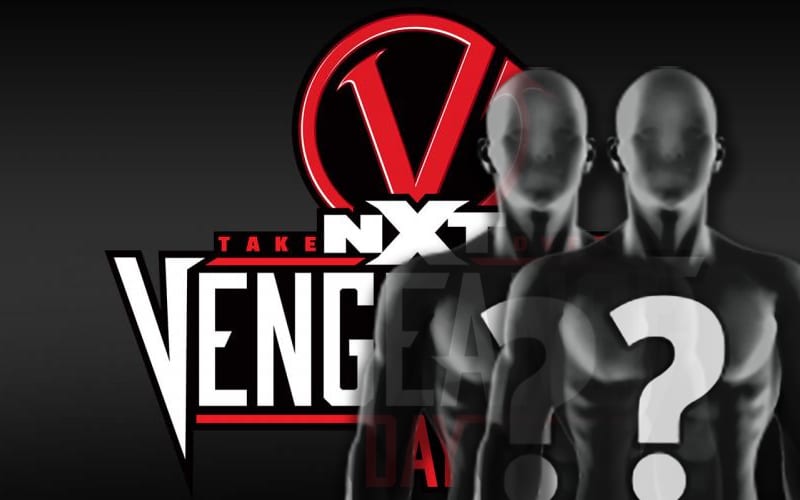 WWE NXT’s next TakeOver event will take place on February 14th. Vengeance Day will obviously be a brutal event with a name like that. The company announced many matches during this week’s show.

Click here for our complete coverage of WWE NXT

It was confirmed this week on NXT that Finn Balor will defend the NXT Title against Pete Dunne. Edge even showed up and expressed his interest in facing the winner at WrestleMania.

Johnny Gargano will put the NXT North American Title on the line against Kushida. Also, Io Shirai will defend the NXT Women’s Title against Toni Storm and Mercedes Martinez

The finals of the men’s and women’s Dusty Rhodes Tag Team Classic tournaments will take place at the next TakeOver event as well.