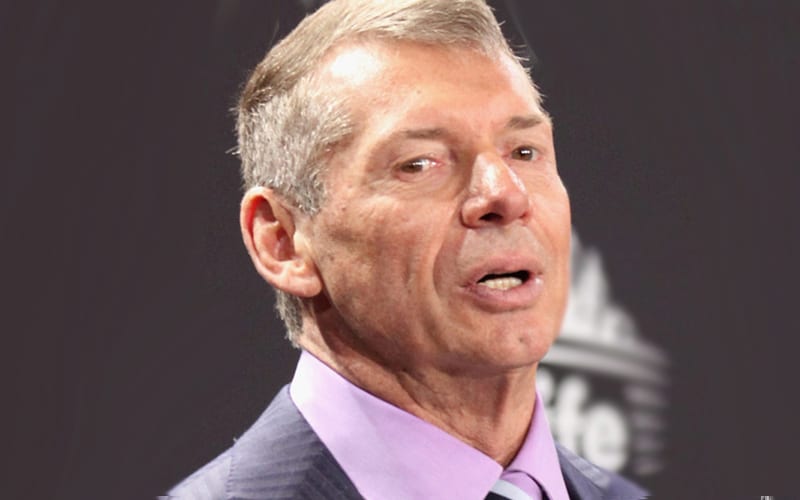 Vince McMahon missed a handful of television tapings in recent memory after his brother Rod’s passing. This was a big hit to take for Mr. McMahon and he had several things to take care of after such a sad event. It isn’t typical of Vince McMahon to take this much time off or speak about his family.

Jim Ross briefly spoke about Vince McMahon during the Grilling JR podcast. He brought up how The Chairman’s step mother died in 1998 due to liver cancer, and McMahon was sad, but it still didn’t encourage him to open up much about his family life.

“He didn’t talk a lot about his family back in the day. He was sad that she passed obviously, but it wasn’t something Vince talked a lot about.

“I don’t think that was a highlight of his life, how he was raised. He didn’t talk a lot about his family and nor did we ask.”

The WWE Universe knows Stephanie McMahon, Shane McMahon, and Linda McMahon. Vince hasn’t made a lot of things known about the rest of his family. There was a plan to bring Rod McMahon onto television, but the tragic events surrounding Chris Benoit’s death caused the company to nix that plan.