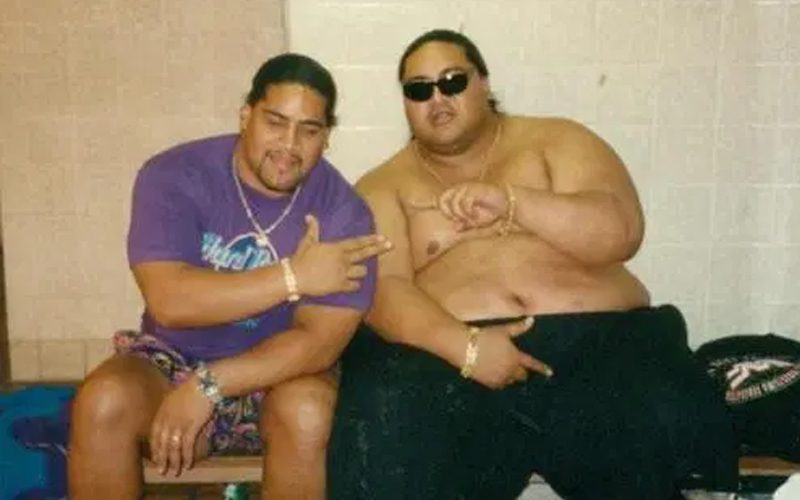 Yokozuna was a member of the Anoa’is family and was close with the Fatu family during his time was a WWE Superstar.

Rikishi and Yokozuna worked around the same time in WWE but they got paid different salaries. During the docuseries, Rikishi revealed how Yokozuna helped him through difficult times.

“Back in the day when I was a Headshrinker, Yoko was making a lot of money and we were kind of doing so so. I just moved into this home, pretty much dumped everything I had into this home. I needed heat in my home. I had no money and uh, Rodney. He gave me a blank check and he signed it, I came home and put a new system in the home. My family and the kids, we had heat, and a house. he was around, you know, when times are hard for me.”

Yokozuna was an inspiration to many of the Anoa’i family, including Rikishi, The Rock and Roman Reigns.