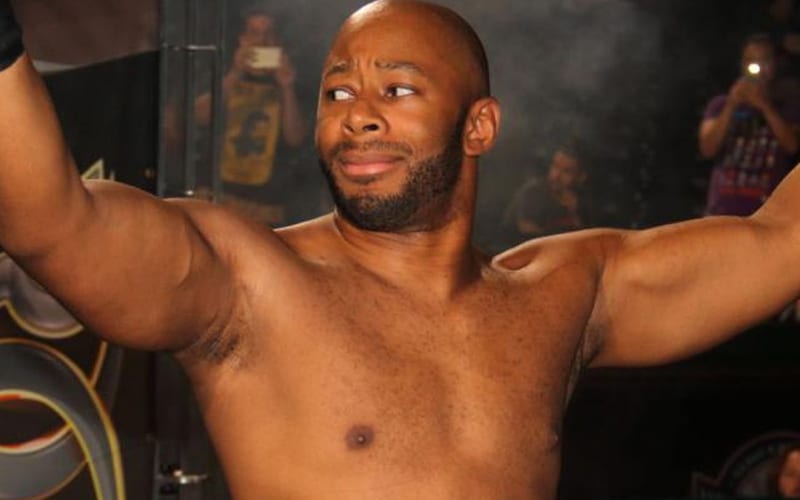 ROH is looking to the future after remaining on pause throughout much of 2020. They did not freeze any of those contracts and now Jay Lethal will be sticking around longer.

The company announced today that Jay Lethal has sign a new deal with the company. It was not noted how long this new contract is for.

Lethal didn’t spend all of his years with ROH in consecutive order. His first run was from 2003 to 2006, but he returned to the company in 2011 and has been with them since then. He is highly regarded as the measuring stick for the company.

We’ll have to see what’s next for ROH, but they’re not losing Jay Lethal in the process.