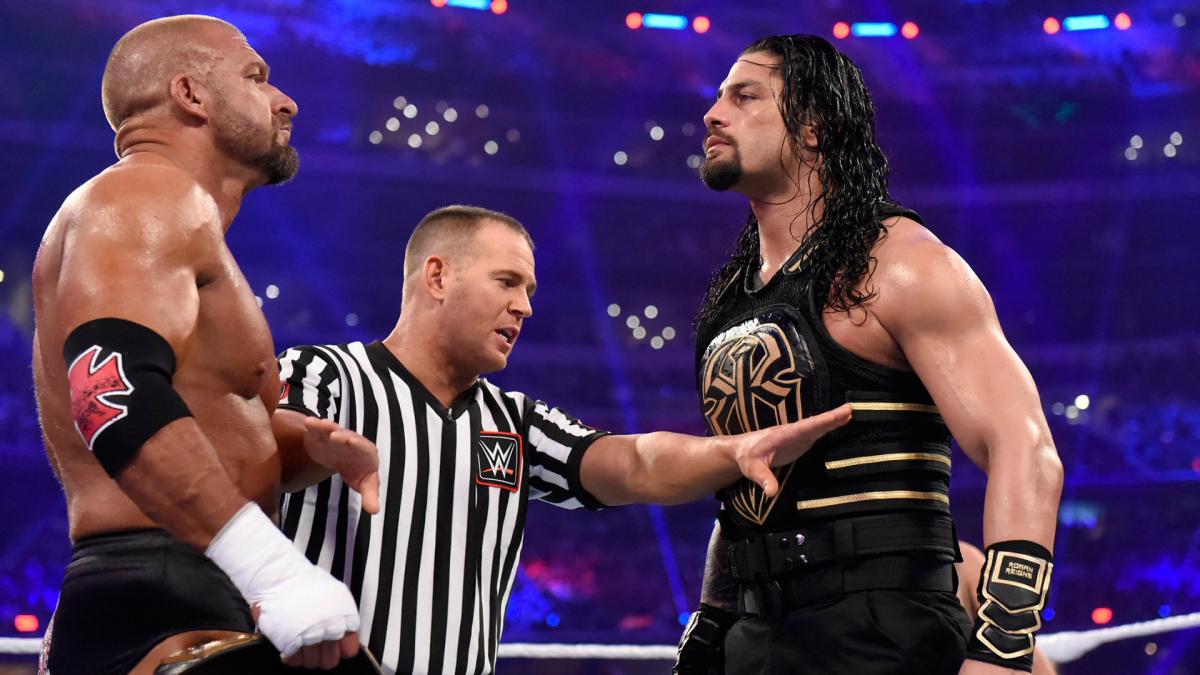 Roman Reigns has been on arguably the best run of his career after he turned heel last year. Since then, Reigns won the WWE Universal Championship with Paul Heyman as his manager. Reigns went on to have excellent matches with Kevin Owens and Jey Uso and continues to run roughshod on Friday Night Smackdown.

However, it seems a pro wrestling legend isn’t all that convinced whether Roman Reigns will be an all-time great.

While speaking to Sportskeeda, pro wrestling legend Greg Gagne talked about Roman Reigns. He was asked if Roman Reigns will be remembered as one of the all-time greats of the professional wrestling world after he hangs up his wrestling boots.

“Roman Reigns? Will he go down as one of the greats? Wow! Hogan, Flair, Austin, Michaels, Triple H. If you’re going for the Top five, no.”

Do you agree with what Greg Gagne said? Let us know in the comments below!