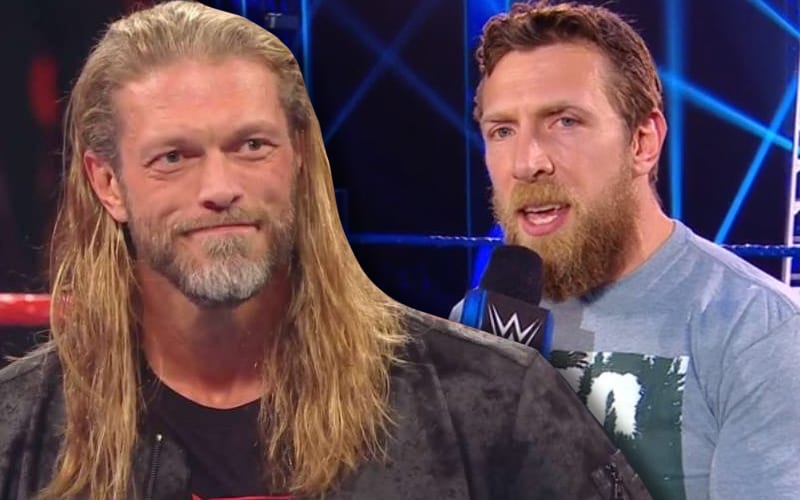 Edge made his return after several months at the Royal Rumble pay-per-view, where he eventually went on to win the Men’s Royal Rumble match.

Edge said that he wants to have a match with AJ Styles, Seth Rollins, Cesaro and many more. He especially revealed his desire to have an ironman match against Daniel Bryan.

“I’ve never laid hands on so many of these guys. I scratched the surface with AJ Styles and Seth Rollins just because of Rumbles. To me, both of those matches have to happen.

Let me get in with Cesaro. I’d love to do an Ironman with Daniel Bryan. There’s just so much talent I would love to get in with.

As reported earlier, Edge will be making an appearance on this week’s episode of NXT.