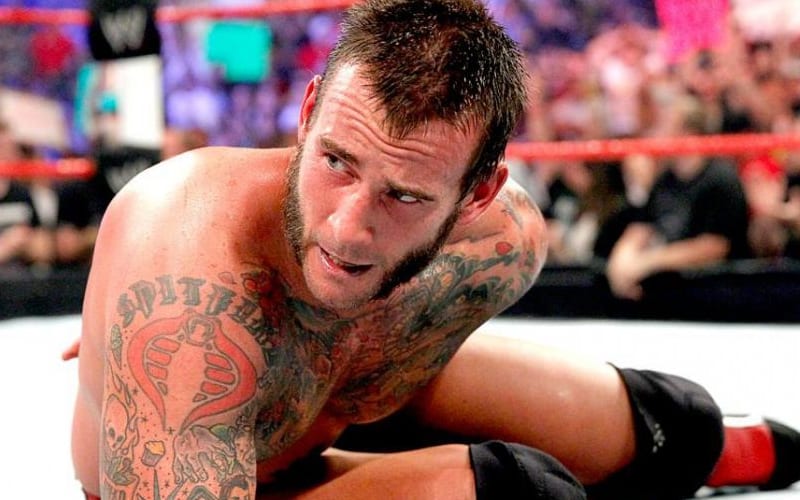 CM Punk realizes when WWE wastes a good talent. He is also not afraid to call out the company when they do something he doesn’t agree with.

Chris Masters was with WWE from 2003 to 2007 and once again from 2009 to 2011. After Masters’ second WWE exit, CM Punk praised The Masterpiece’s improvement during a promo on RAW where he questioned why John Laurinaitis fired him.

While speaking to Inside SKoop, Chris Masters addressed CM Punk putting him over, and he revealed that praise was very real. Punk mentioned Masters in that promo along with Harry Smith and Vladimir Kozlov’s releases. Punk also worked out with Masters and the respect they have is very real.

“CM Punk specifically had acknowledged how hard I had been working to improve my craft and get as good as possible in the ring. [He] encouraged me, we even worked out together one time… People always when they mention CM Punk to me, they always bring up the promo where he had brought me up, me and Harry, after the release.”

“I was appreciative of what he said because I knew it was something that he genuinely felt. Whether it was scripted or not, it didn’t really matter because he had told me exactly what he had said out there on several occasions.”

CM Punk is getting back in the ring, but it will be on the Starz television show Heels. We’ll have to see if he ever reunites with Chris Masters along the way, but that praise has stuck with the Masterpiece in a big way.