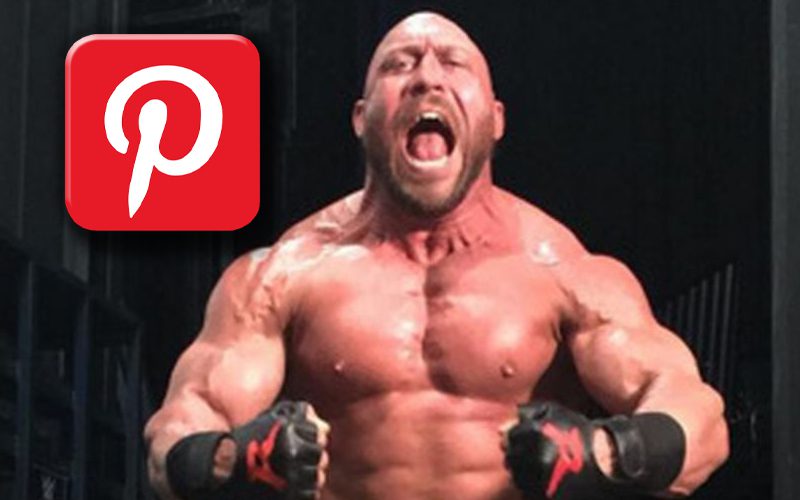 Ryback isn’t happy with his social media engagement and he has made no secret about who he thinks is to blame. The Big Guy is convinced that WWE suppressed his social media accounts and he’s not going to take it anymore.

Twitter’s official Twitter account tweeted out: “5 likes is a lot.” That really triggered Ryback and he fired back with: “Communicating with your users and not working with companies to suppress accounts for no reason isn’t asking for a lot. 4.5 years of no responses and no support is no way to conduct business.”

He didn’t received any reply from Twitter that time either.

A little bit of time passed, and Ryback fired off another tweet directed at a different social media platform completely. He wanted to know why his love on Pinterest sharply decreased as well.

Hey @Pinterest have tried reaching out prior, but can’t seem to get in touch. Trying to understand how my page went from getting thousand of views on each post to 5-10 on average now. It just overnight got hammered. I would appreciate a response, thank you.

Ryback and WWE’s relationship is not getting any better. It will be interesting to see how everything ends when the dust settles. For now, Ryback isn’t happy about his social media game and WWE’s alleged tactics to keep his messages to all those Rybackers suppressed.

If you would like to know how people in WWE view this whole situation, you can check that out here.