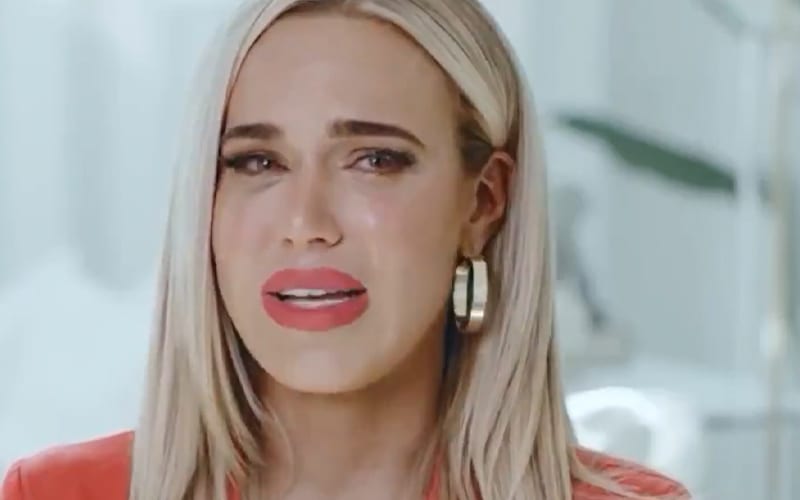 As seen on this week’s episode of Monday Night RAW, a six-woman tag team match took place. It was to determine the #1 contenders for the WWE Women’s Tag Team Titles. Lana and Naomi partnered up against Dana Brooke and Mandy Rose and Charlotte Flair and Asuka in the match.

Naomi pinned Asuka after Charlotte Flair tagged herself out of the match. Due to this, Naomi won the match for her team and became the #1 contenders for Shayna Baszler and Nia Jax’s titles.

After the end of the match, Lana was interviewed backstage about her huge win with Naomi. Lana talked about how supportive Naomi had been of her when Nia Jax took her out of the 2019 Women’s Royal Rumble match.

“Well, I personally am very excited because when I left off six years ago, with them injuring me off TV, and Nia has targetted me for two years. I have cried on her [Naomi] shoulder many times when she [Nia Jax] took me out of the Royal Rumble two years ago. And I am so honored and grateful that I have my best friend Naomi here to have my back

We will have to see if Lana and Naomi will be able to defeat Nia Jax and Shayna Baszler for the titles.