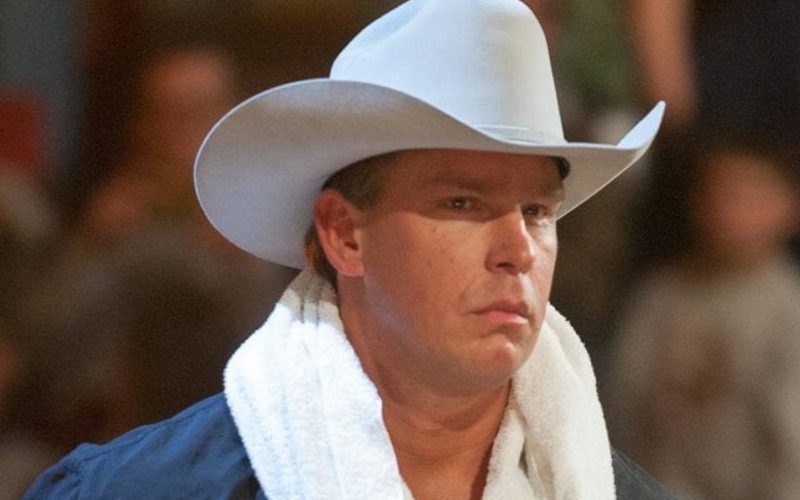 JBL has a lot of memories from his WWE career. While he was WWE Champion, he led a Cabinet. This was a loaded stable that revolved around JBL as the company’s top heel at the time. Orlando Jordan, Amy Weber, Doug Basham, Danny Basham, and Jillian Hall were dedicated to protecting their leader. The Royal Rumble provided an opportunity for a little reunion.

Jillian Hall was the eighth entrant in the 2021 Royal Rumble match. JBL was also around as he was a panelist on the kickoff show. The two were able to hang out a little bit and remember some of those old times from 2005.

JBL posted a photo of the two together on his Facebook page. He captioned the pic saying, “Wonderful, wonderful to see Jillian Hall.”

We’ll have to see if they can have more reunions in the future as WWE invites people back for Legends Nights to come. The Royal Rumble was certainly a very nice place for a little catching up.