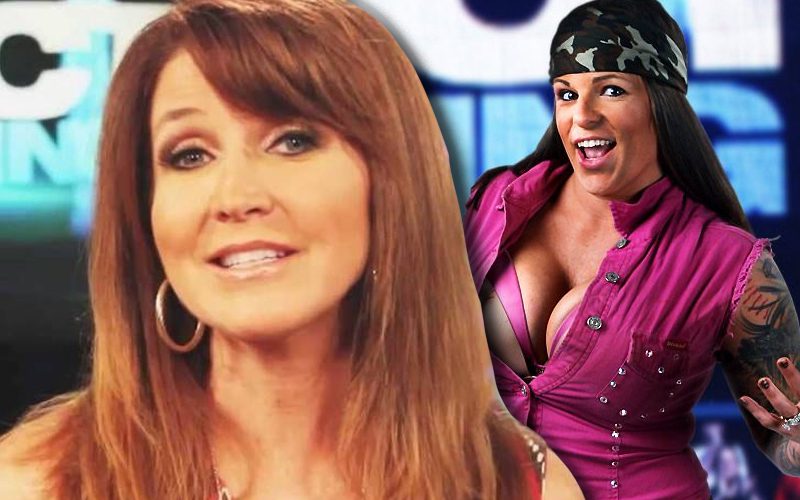 Dixie Carter’s days running Impact Wrestling are over, but an old favorite from her days with TNA returned to television this week. ODB is back in Impact Wrestling, and she immediately started making noise.

We’ll have to see what ODM is able to do next, but Dixie Carter was all about it. The former head of TNA tweeted out saying, “Love to hear this…. #BAM”

ODB is a former 4-time TNA Knockouts Champion. She also held the Knockouts Tag Team Titles with Eric Young before the belts were deactivated.