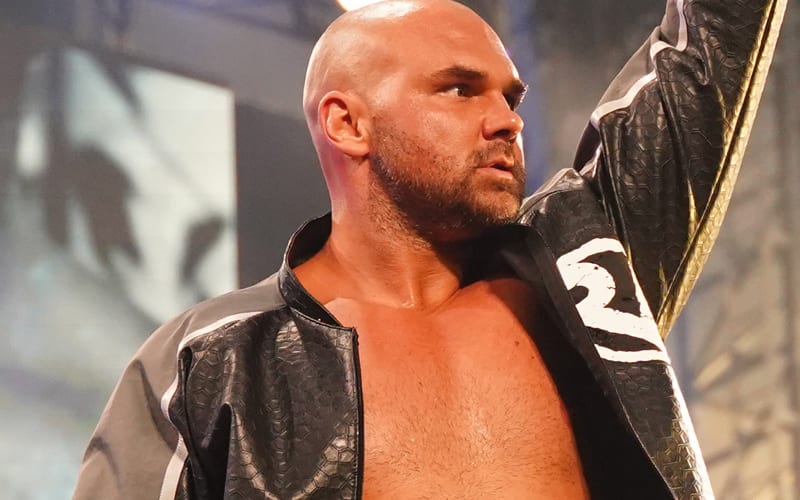 AEW suspended FTR for one week which pulled them from the tag team battle royal at Beach Break. Dax Harwood doesn’t think this was a very wise decision.

Harwood dropped a tweet after AEW announced FTR’s week-long suspension. He thought the decision to put FTR in a battle royal such as that was a stupid one in the first place.

It was stupid that we had to fight in this thing to win our shot at the AEW World Tag Team belts in the first place. But calling this decision “stupid” is an insult to all the dumbasses around the world.

FTR are still determined to regain the AEW World Tag Team Titles. Dax Harwood is going to have to wait until FTR can get another chance to clinch a title shot. For him, it’s MVPs and not EVPs.