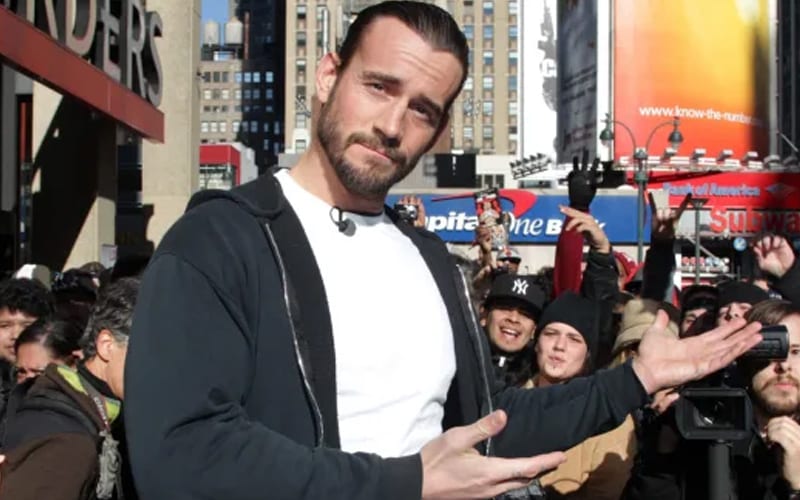 CM Punk has dropped many memorable quotes throughout his career, and he recently weighed in to clear up his intention behind something he once said about being famous.

Sugar Dunkerton, who performed in AEW as Pineapple Pete tweeted out saying: “Never forget: “No matter how famous you are in wrestling, YOU ARE NOT FAMOUS.” – CM Punk.” One fan replied to this tweet with: “Hulk Hogan, Stone Cold, The Rock, Taker and Bret are all household names though.”

Dunkerton pointed out that those names are a huge exception to the rule. The idea behind CM Punk’s quote had a much different intention.

Brian Pillman, Jr saw this tweet and he weighed in as well saying: “Everything has it’s niche. There are tons of mlb/nfl players that I don’t know of because I don’t watch it, but the big names I hear of. I know tons of non-wrestling fans who know about Jericho/Cody for example.”

Dunkerton responded by saying that “there’s niche and then there’s scope. The original convo had to do with what the scope IS vs what some believe it to be.”

This brought on a response that neither of them probably expected as CM Punk interjected to explain the meaning behind what he said.

I like you both. Fame is an illusion. Normally a side effect of success.

They say that you should never meet your heroes, but you should probably mention them directly on Twitter as Dunkerton did; because now we have new insight on that popular quote.