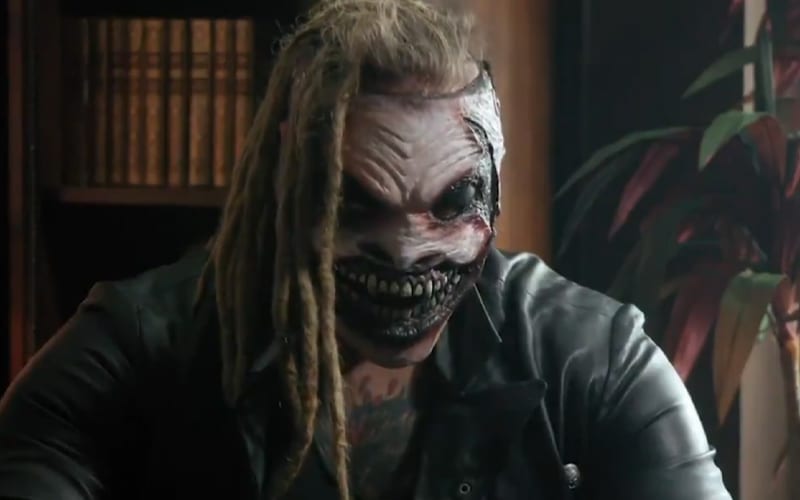 Bray Wyatt hasn’t been seen since the Firefly Inferno Match where Randy Orton lit him ablaze. This took him off television for a lot longer than anyone guessed, and it could introduce a new evolution in his character.

During Wrestling Observer Radio, Bryan Alvarez teased that “you might see a new look to The Fiend,” when he returns to WWE television.

Bray Wyatt’s absence has been very interesting. He was planned for a match at the Royal Rumble against Randy Orton. This was supposed to be another insane gimmick match, but WWE held off on Bray Wyatt’s return to television. Alexa Bliss has handed the storyline in his absence.

This is a very interesting situation. The Fiend was burned to a crisp. The last time we saw him, Orton was posing over his ignited body. We’ll just have to see what shape he’s in when The Fiend finally makes his return.