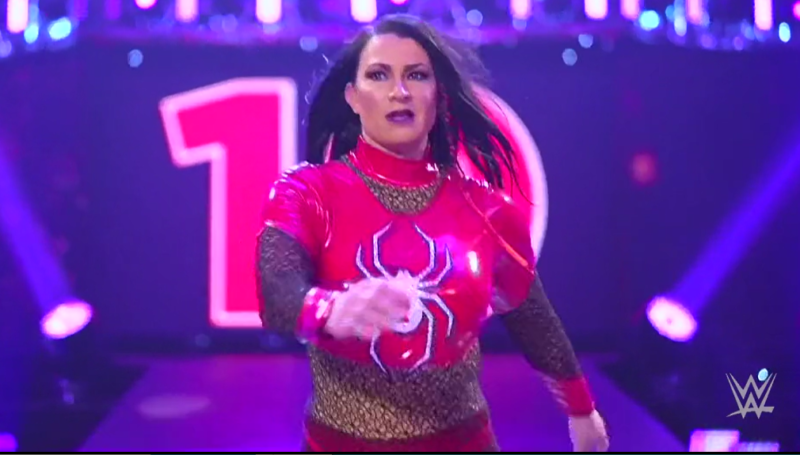 She came out as the #10 entrant in the match, much to the delight of fans. She put on a good performance before being eliminated by Shayna Baszler.

After the end of match, Victoria was interviewed backstage. Victoria was asked about how she felt making her return during the Royal Rumble match.

“Nerve-racking, I’m gonna be honest with you – I think people know that I’m one of the most nervous female wrestler. I get really – the nervous belly, sweaty hands, about to throw up and stuff like that, not a Diva, but – I was so nervous and these girls are freaking tough, man.

Victoria then added that she will get Shayna Baszler next time, possibly hinting at another appearance somewhere down the line.