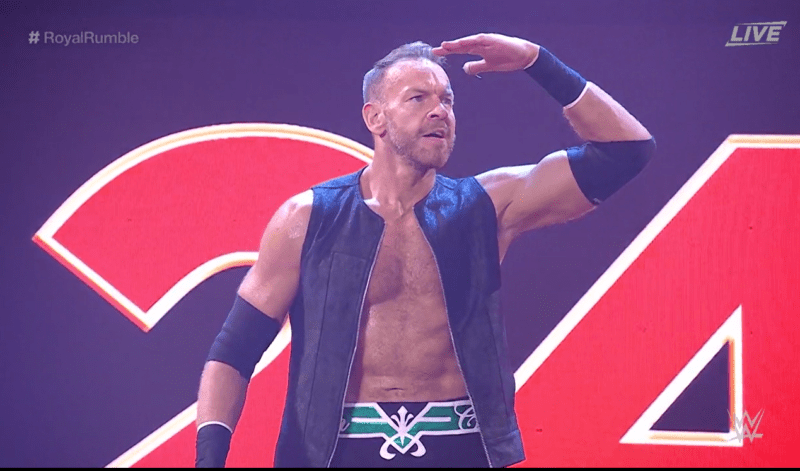 The Men’s Royal Rumble match was full of shocking returns and memorable moments. The return of Christian was arguably the biggest shocker of the whole pay-per-view. Christian came out and helped his best friend WWE Hall Of Famer Edge in the match. The two teamed up for quite a while, much to the delight of fans.

Edge ultimately won the Royal Rumble match and will be in the main event of WresleMania 37.

After the conclusion of the match, Edge was interviewed backstage. During the interview, Edge talked about Christian returning. Edge said that the experience would have been impossible in Hollywood but was a reality in the Royal Rumble. Edge ended it by saying he will enjoy the moment instead of thinking too much about it.

“It still doesn’t make sense. And for Christian to also be in there…if you wrote this as a script for a Hollywood movie, they’d say its impossible, it can’t never happen. Yet, here we are.”

“I still don’t get it. I think I’m going to stop trying to get it and just enjoy it. I’m going to stop analyzing why and how. F–k it, it’s happening and it’s awesome, and I feel great and I have my best friend back with me again. I couldn’t be happier.”

We will have to see which Champion Edge will go after.