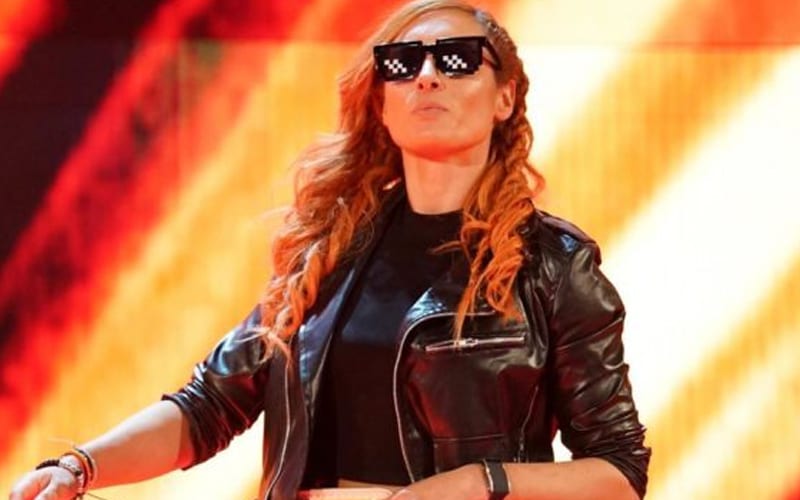 ‘The Man’ Becky Lynch remains one of the top female WWE Superstars in the history of the company. Lynch had to relinquish the RAW Women’s Championship last year as she was going to be a mother. Lynch gave birth to her daughter Roux in December of last year, and it seems she might be returning to the company very soon.

Prior to the Royal Rumble pay-per-view, Dave Meltzer noted on Wrestling Observer Radio that Becky Lynch will be making a comeback to the WWE but didn’t mention exactly when.

“She’s on her way back, but I was told not [the Royal Rumble], but who knows?”

During last night’s Royal Rumble pay-per-view, Becky Lynch trolled the WWE Universe by implying she would return at the event itself, which she did not.

With the Road To WrestleMania official underway, it is likely she will be back before the Show of Shows.