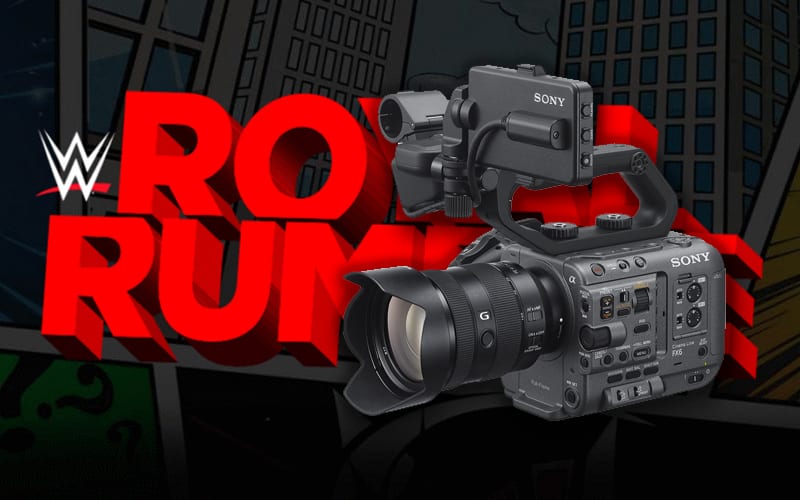 The Royal Rumble is going own today, and there is a lot going down backstage. Cameras are usually backstage at WWE events, and the Royal Rumble has some extra crews around.

According to PW Insider, WWE has at least three documentary crews there today shooting footage. Those documentaries will focus on Goldberg, Big E, and Edge.

Other projects are in the works and shooting throughout the day. Many Superstars are also doing sit-down interviews. This should give the WWE Network on Peacock some exciting additions to their digital content when it is finally time to drop them.