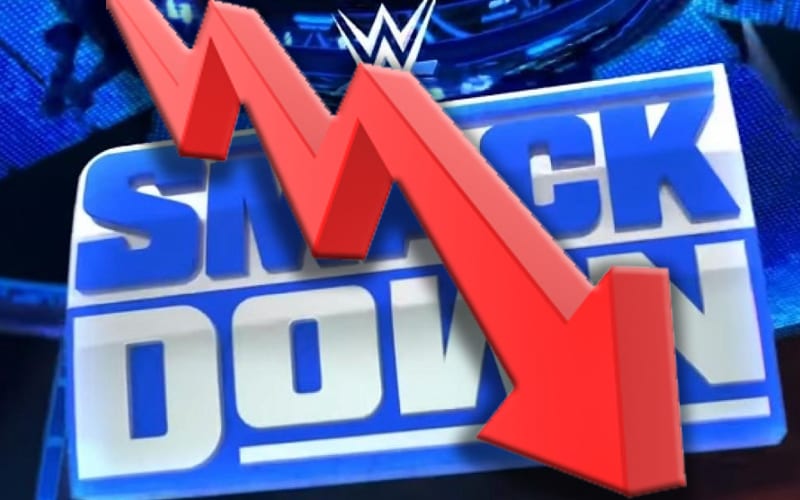 WWE had one more shot to put things in place before the Royal Rumble pay-per-view. They did just that on SmackDown this week, but how did the viewership turn out?

According to Showbuzz Daily, Friday Night SmackDown drew an overnight average of 2.2275 million viewers. They had 2.294 million viewers in the first hour and 2.161 million in the second with a .6 in the 18-49 demographic.