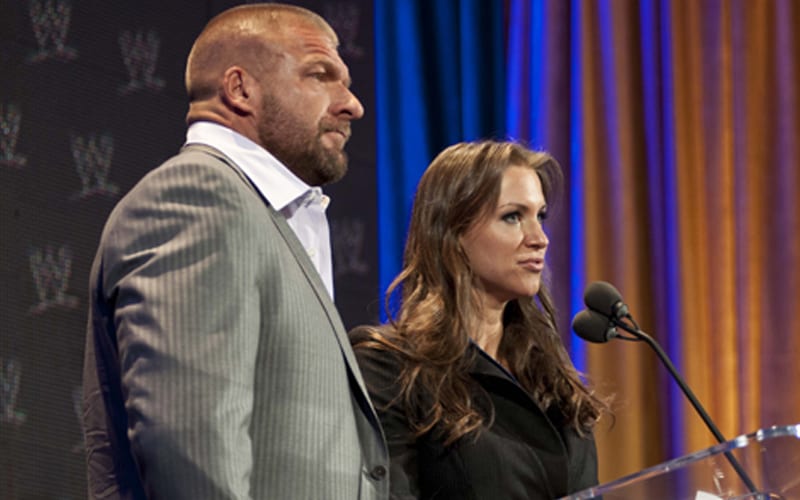 WrestleMania 36 was a two-night event, held in an empty WWE Performance Center. This year’s show of shows will also be a two-night extravaganza, but it is not WWE’s intention to keep that going every year.

While speaking to TV Insider, Stephanie McMahon confirmed that WWE plans to make a return to their single night WrestleMania event in the future. She did not confirm when it will happen, but the next two years of WrestleMania have already been confirmed.

We want to maximize the value. The two nights are unique to the times. [We have plans] to go back to one night for future WrestleMania events, but of course we will see what happens this year. We want to deliver the best possible value we can for our fans who are hopefully able to attend and for those watching all around the world.

WWE will go to Texas in 2022 and then they will be in Los Angeles in 2023. We’ll have to see if the company keeps up their two-night WrestleMania model. It stands to reason that they could make a lot more money that way, but it is also a lot more work.