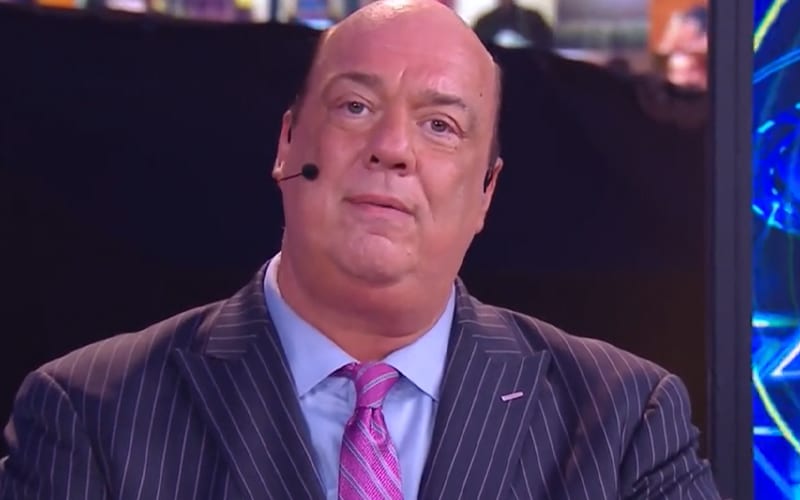 Roman Reigns’ return to WWE television brought a new focus to the product from fans who missed seeing him. His Head of the Table moniker also brought him a ton of attention as well. The way Paul Heyman sees it, the entire WWE Universe revolves around the Tribal Chief.

During Talking Smack, Paul Heyman made it clear that he’s not in the WWE business anymore. His only concern is catering to the desires and serving at the pleasure of Roman Reigns.

“The entire WWE Universe orbits around the centerpiece of Roman Reigns. He is the solar heat that warms this entire product and his heat permeates the room and generates pay-per-view buys, Network subscriptions, this very show, and all the television licenses that drives WWE stock up. WWE revolves around Roman Reigns and I am privileged to serve as his special counsel.”

Roman Reigns has quite a task ahead of him at the Royal Rumble. Paul Heyman realizes how dangerous of a fighter Kevin Owens can be, but he also assured fans that The Tribal Chief will be the last man standing on Sunday.