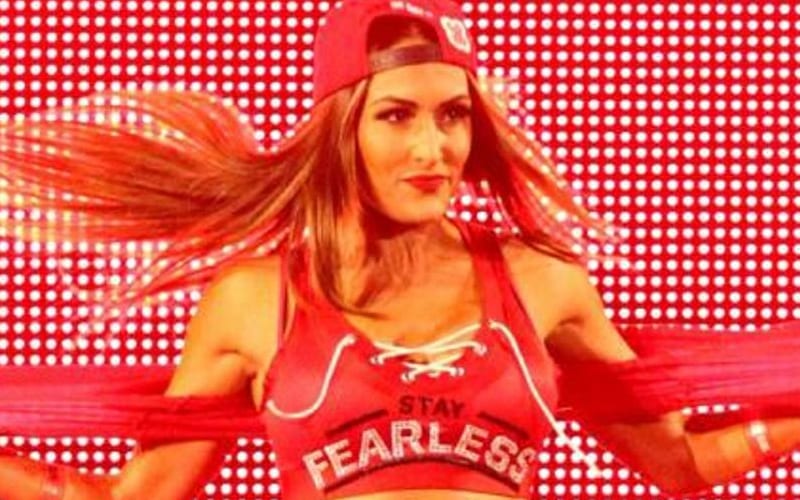 The Bella Twins just wrapped up another season of Total Bellas, and they could always use new story arches for their show. A WWE return could fit that recipe perfectly.

WWE shocked pro wrestling fans when they revealed the locations for the next three WrestleMania events. WrestleMania 37 in Raymond James Stadium will be followed by WrestleMania 38 in Texas. Nikki Bella really likes the sound of a Bella Twins return

During an appearance on Ellen, the Bella Twins discussed returning to WWE. They want it to happen, and it might be better if they wanted until their children are a bit older. Nikki Bella said that Dallas in 2022 seems like a great place to capture those WWE Women’s Tag Team Titles.

“Recently, WWE made their huge announcement about WrestleMania for the next three years. When I heard about Dallas in 2022 and Hollywood in 2023, I got chills and was like, ‘Brie, we have never gone after the Tag Titles. They were made for us.’ There’s another run in the Bella Twins. Maybe in Dallas, WrestleMania. At some point, we’re coming back.”

If they can’t make Texas happen, then there’s always WrestleMania 39 in Los Angeles.

We have another year until the road to WrestleMania 38 begins. You never know if the Bella Twins will make their return to start a storyline that will see them carry those titles that they wanted for so long. It is certainly tempting for them right now.