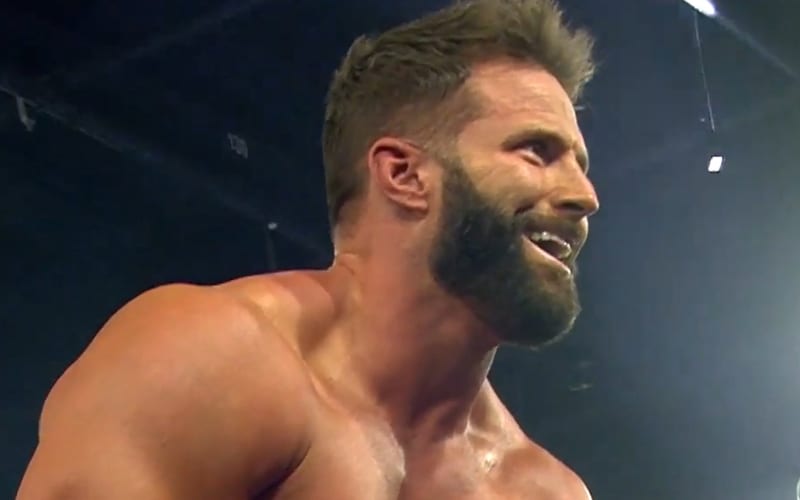 WWE Superstars must pay for their own ring gear in most cases. This gives them the ability to add personal touches to things, but there is always an approval process.

‘Sitting Ringside’ recently spoke to Matt Cardona where he told a very interesting story concerning a meeting with Vince McMahon about their gear. He said that WWE Superstars have to get their WrestleMania gear approved by McMahon before wearing it, and for some reason Mr. McMahon rejected Brian Myers’ idea.

“Hawkins [Brian Myers] also had to politic — there’s this weird rule where you have to like present your gear that you’re gonna wear at WrestleMania and for some reason, Vince [McMahon] said he couldn’t wear it. So, Brian wanted to politic to get him to allow him to wear it which he did.”

Myers was allowed to wear that WrestleMania gear, but it took some politicking backstage in order to make it happen. Cardona didn’t reveal which strings Myers had to pull, but he was able to apparently appease Vince McMahon enough to get approval. In the end, everything in WWE still happens at Vince McMahon’s discretion.