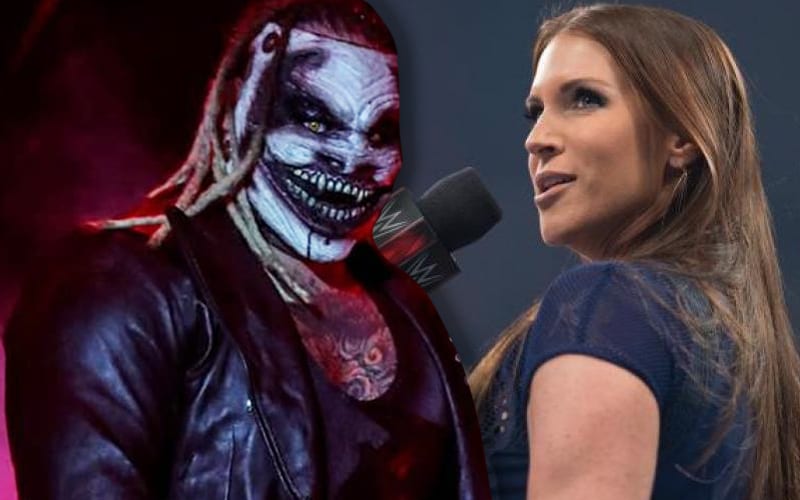 Bray Wyatt’s Fiend is still working on his slow-burn of a storyline with Randy Orton. You never know what WWE could have in store for The Fiend next. Triple H might even get an initiation into the Firefly Fun House.

During the Boston Wrestling MWF’s Wrestling Insiders, John Cena Sr. discussed how unique Bray Wyatt’s character was even before the Firefly Fun House version. Then he discussed the modern Fiend and who would be a good fit with him. If you ask John Cena Sr, he wants to see Triple H lock horns with Wyatt’s insane character eventually.

“You know, what do I say? I have a lot of respect for Triple H, the best, trained by Kowalski, outstanding athlete, Cena’s been with him, Daniel Bryan, and he puts on a hell of a show.”

“I would love for The Fiend to come out of this and then face Triple H. I think there’s a great storyline there. I really think they can get real creepy with Stephanie, the kids, the grandparents.”

We’ll have to see what’s down the line. Triple H vs The Fiend could tell a crazy story. Getting Stephanie McMahon into the mix could also add a lot to it. We’ll just have to see if Triple H and Stephanie approve using their children in the feud.