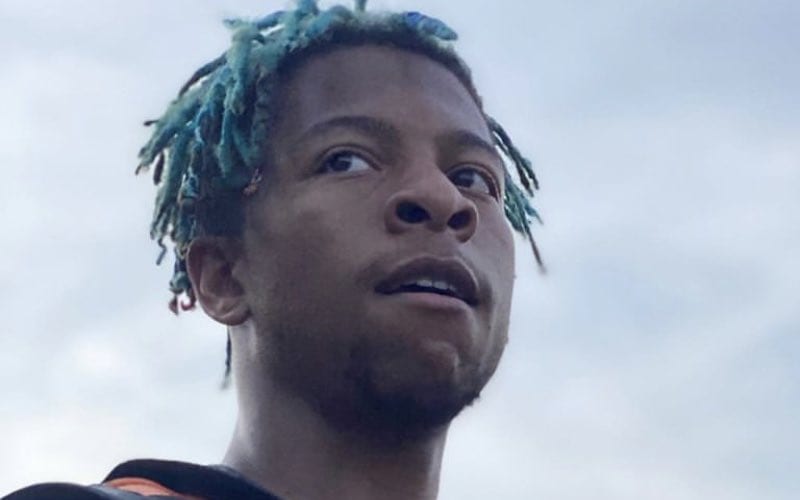 MTV’s The Challenge is an environment that might be perfect for a pro wrestling, but Lio Rush decided to leave the show on his own mid-way through the season during the sixth episode.

A lot of people were wondering what Lio Rush’s reasons were for leaving the show. He did not make this decision without giving it a lot of thought.

The Wrestling Observer Newsletter noted that Lio Rush left The Challenge Double Agents for “a variety of reasons.” The most important being that his wife is expecting another baby, and he wanted to be there with her.

The Challenge is a huge show for MTV, and it could have given Lio Rush a really large platform for longer. He decided that it was in his best interests to leave during production without being properly eliminated.