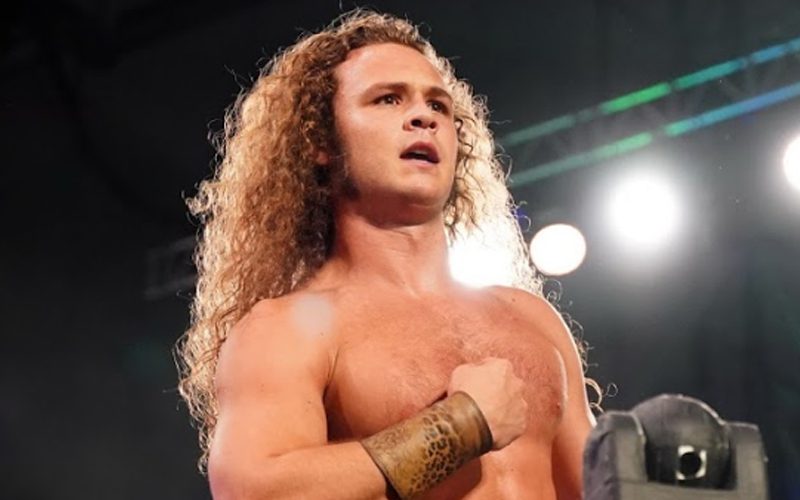 AEW Dynamite featured a big match this week for Jungle Boy. He took on Dax Harwood and defeated the FTR member. That match was highly anticipated throughout the company, and for good reason.

The Wrestling Observer Newsletter noted that it was actually Dax Harwood himself who pitched that idea to Tony Khan. Obviously, Khan liked the idea so he made it happen.

The intention of this angle was to continue pushing Jungle Boy as a superstar babyface for the company. The 23-year-old wrestler is already well on his way to achieve that goal.

Harwood was the guy who put together the angle and presented it to Tony Khan with the goal of the angle to make Jungle Boy come out of it as a superstar babyface.

Jungle Boy defeated Dax Harwood in that high-profile match. This was a big win for him and the Jurassic Express as well. We will have to see what’s next for Jungle Boy, but the fact that Tony Khan bought special music for him and he continues to push Jack Perry as a start is certainly a great sign for him. 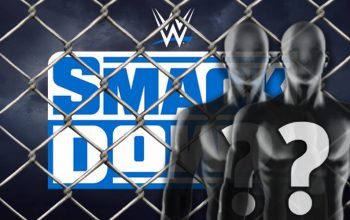