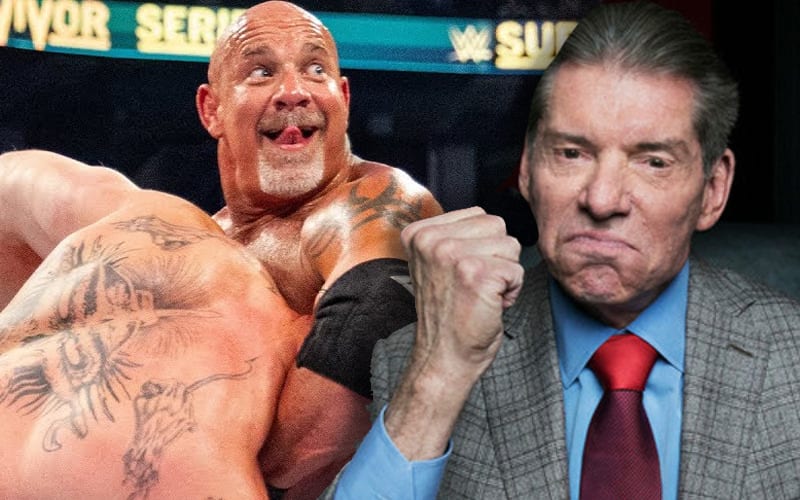 Goldberg and The Undertaker had a match in Saudi Arabia that did not go the way anyone wanted it to. The Undertaker was almost hurt as Goldberg nailed a jackhammer on The Phenom, and nobody wanted a repeat botch of that kind.

According to Fightful Select, Goldberg didn’t want to hit Bray Wyatt with a jackhammer to win the Universal Title at Super Showdown last year. Bray Wyatt was also fine with ending the match without taking Goldberg’s usual finisher.

The concern at the time stemmed from Goldberg’s shoulder. He didn’t want to run the risk of messing up the move again.

Goldberg actually wasn’t gung-ho on the idea of doing the Jackhammer to Bray Wyatt during their 2020 match as his shoulder was banged up.

Vince McMahon was the one who stepped in and said that the jackhammer must be used to win the match. He was “adamant” on the move being used to clinch the Universal Title. This was another example of Goldberg doing as he was told, because that is what The Chairman wanted.

Goldberg will face Drew McIntyre for the WWE Title at the Royal Rumble. We will have to see if he pulls a jackhammer out during that big marquee match.