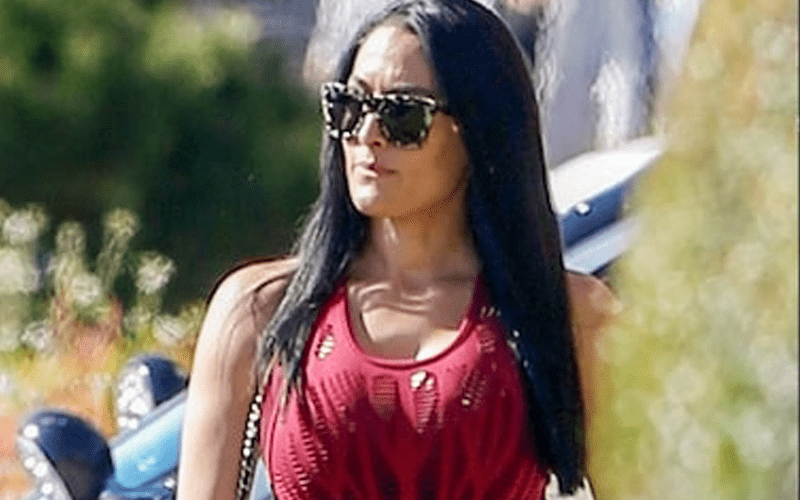 Nikki Bella and Artem Chigvintsev met on the set of Dancing With The Stars, but she was with John Cena at the time. After Bella and Cena broke off their engagement, she eventually found her way back to Artem.

The couple celebrated the birth of their first child recently. Now it is time for Nikki Bella to reveal when she will officially tie the knot with her dancer fiancé.

Nikki Bella made the big announcement this afternoon on social media to let everyone know that she will finally marry Artem Chigvintsev in November.

It looks like Nikki and Artem will have a Thanksgiving wedding this year. Hopefully, nothing will get in the way of their ceremony being the happiest day of their lives.

Congratulations once again to Nikki Bella and Artem from everyone here at Ringside News.