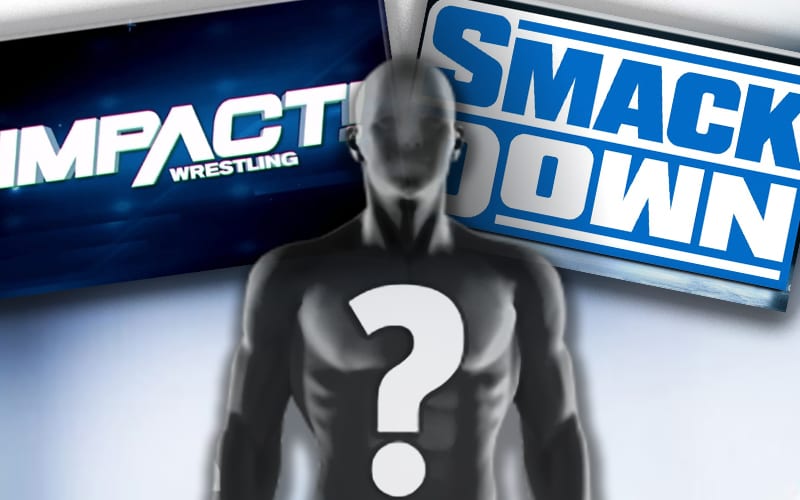 Impact Wrestling is trying to make 2021 a great year. They started out the year with an on-going partnership with AEW in play. They also interviewed a former WWE writer recently who had a very influential role in the company.

Ringside News exclusively reported that WWE fired Chris DeJoseph for “highly unprofessional behavior.” We’re not sure what that entailed, but it was enough to get him fired from the company. He was previously the head writer for SmackDown.

Chris DeJoseph might not be done with pro wrestling just yet. The Wrestling Observer Newsletter reported that Impact Wrestling recently had DeJoseph in for an interview. It was not noted how that went for him. He also recently turned down an offer from MLW.

Chris DeJoseph recently had an interview to come in as a writer. He had contact with MLW and he was turned down.

It is widely believed that Chris DeJoseph got his job with WWE because of was trashing AEW so much in a public fashion. DeJoseph, who played Big Dick Johnson in various sketches for the company in the past, has yet to officially work for another pro wrestling company since his May 2020 release.