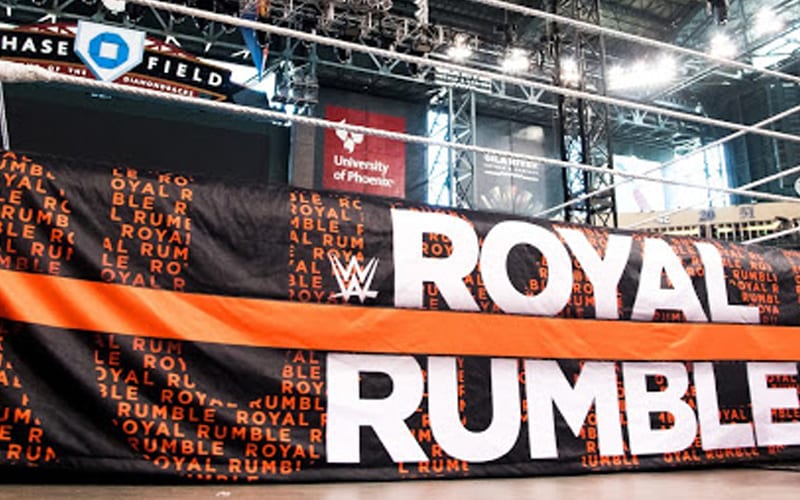 The WWE Royal Rumble is this Sunday, but the company doesn’t have a lot of matches on the card just yet. That might change before the event goes down.

This year’s Royal Rumble event has five matches booked, including the two Royal Rumble matches. That is three fewer matches from last year.

Ringside News has been told that the “final card has not been decided yet.” This could see another match or two added to the event.

As we exclusively reported recently, the company has decided who will win the Royal Rumble matches. They could still add more matches to the card.

WWE seemingly has Riddle vs Bobby Lashley available for the pay-per-view. Riddle won a #1 contender gauntlet match for the United States Title on Raw this week. The company has yet to book that match.

As we also exclusively reported Randy Orton and Bray Wyatt were set weeks ago to have an insane gimmick match of some kind at the Royal Rumble.

We will have complete coverage of the Royal Rumble right here at Ringside News.

Asuka and Charlotte Flair vs Nia Jax and Shayna Baszler